All Is Soft Inside

I'll be yours. I weave for you the marvellous web - glow in the dark threads, all neon like. The cocoon surrounds you, embraces all, so you can sleep foetus style...

There is not much that Reverie remembers from his time in Avern. It comes to him the way he initially sees faraway dreams of guarded hearts that rather shed away the night than carry it with them wistfully. There are places within himself he could enter to view it in detail, through the minds of those he roamed when the whole world neared peace in sleep and him in freedom. He could even return in his own deep slumber to the hearts he had grown to know in watercolor ways that bled together into hazy understanding. Reverie mostly allows things to be what they in that way.

What he does remember is carved out of shadows, like the whole world was tinted in ink and despite his ability to see clear through the darkest smog all detail remained elusive. The sharpest memories are those of his parents but there is no surprise in that. His mother was born to be sharp, she was all blade and it was her who spilt darkness to taint their world whole and carved what she needed from the mess made.

Things did not feel limitless in Avern. Even people's dreams were constricted by the shadow that infiltrated even the faintest of possibilities. Reverie remembers pushing back early on, remembers learning of how to leave traces of hope or how to swallow down darkness without anyone ever knowing it was him who had made the world a little bit brighter. Reverie remembers what he learnt but hardly the dreams themselves, too many nightmares to have roamed throughout from a young age, too many visions of his parents that weren't unknown to him but still foreign.

Friendship, love, connection. These things he learnt in traces through stories told through synapsis that still knew how to want despite how impossible it was to do anything but survive in wakefulness. Reverie saw the way souls could brush together, the way families would want to dote and gather together and never part ways. He saw the things his mother only sought to destroy and he cherished them. Grew to know want himself. That is what he remembers most. The tender rebellion that was born from those moments on.

Earth truly was everything. It had started to filter in nights before they crashed into the world itself, thinking only of its imminent damnation. Reverie experienced vividness he had only ever known to exist within himself, imagination that fuelled him with strength that could possibly match his mother's. He kept quiet, quiet as threats arose and fear did in most but not him. Because the people of Avern started to glimmer towards hope themselves, growing to know to dream even when awake as the Baefa approached and their escape neared.

The first few days on Earth were chaos. The overwhelm of billions of dreams at a constant and fantasy galore made reality a haze he could barely walk through. Reverie slept as his family split apart with only themselves in mind and left Reverie to his fate of dreams in the middle of Australia. It was in the deepest of slumbers that he navigated the world around him, learning through that labyrinth minds of countless of people. This was better than what his own imagination had supplied in a world such as avern.

Reverie found himself growing limitless. Power was present even as the world collapsed around him and his dreams transported him to the one thing he had clung to as safety. A Baefa. A family that took him in as he tried to tell his story in projections of dreams that shifted the world around them rather than words he hadn't learnt to speak yet. They helped him, taught him enough to web through fantasy and seam reality together alongside it. Earth was a place where all things were possibile. The wildest of fantasies. The worst of nightmares. They could all make differences where they could, and they could also flourish.

So flourish he did. Reverie denied himself nothing when it came to dreams and wants of his own. A career in joy was found, a simple celebration of documenting a reality that often was a daydream of its own, and sharing it with dozens. Then hundreds. Then millions. Reverie's fascination never died down, growing alongside his powers as he cherished Earth more every day. He experienced all that was before him, making friends and casting a net that grew as fantastic as all that was around him. There were still shadows, of course, but he did what he could to help the world glimmer as it had allowed him to.

All is Full of Love

Candy! All things fanciful and delightful, so generally sweets, but any delectable food you spend all day dreaming about are bound to be loved by Reverie.

Reverie loves candles and anything that brings unique scents into a room, homemaking and making sure everything is perfectly clean and cozy is both a hobby and habit of his, he'll redecorate the house for every season and holiday, he often mothers those around him yet can be rather clumsy himself.

Sometimes loses himself in thoughts and has weird little ticks, makes strange noises or speaks nonsense. Tends to giggle much more than anyone expects. A drunken glow can become a very literal thing when it comes to Reverie - although glowing can happen when sober and incredibly elated. Excitement is often expressed by jumping, skipping, giggling, clapping and general cuteness. Tends to bite at his fingers when nervous and scrunch his nose or sniff when talking for extended periods of time. Blinks rapidly when trying to process information. Loves to sit between people's legs and generally cuddle and dote on whoever is nearby.

Venus as a Boy 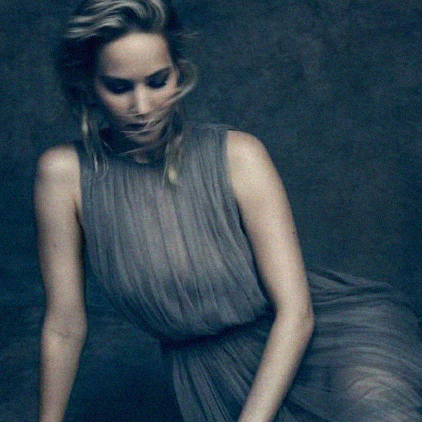 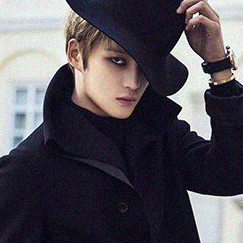 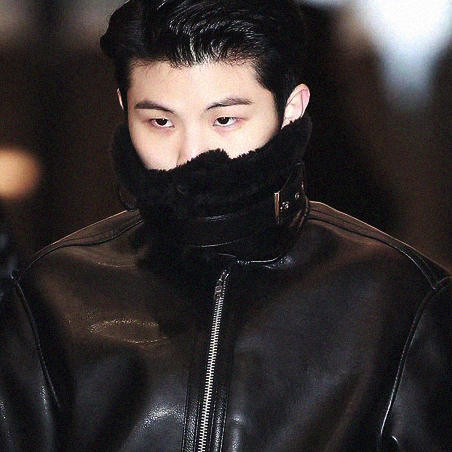 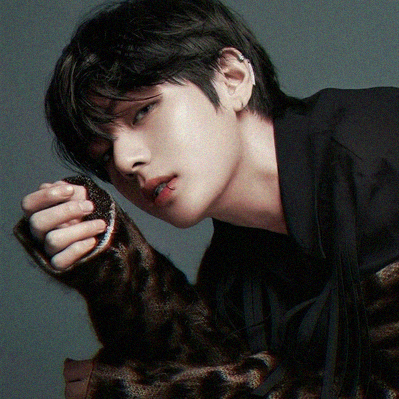 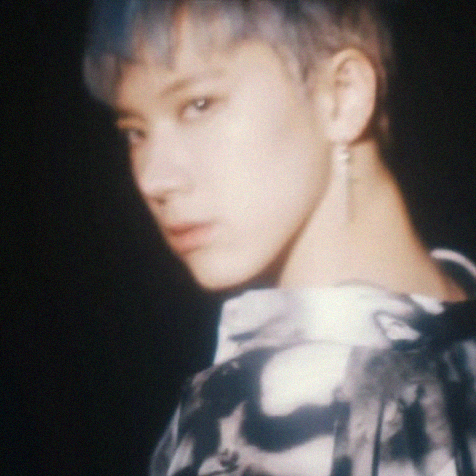 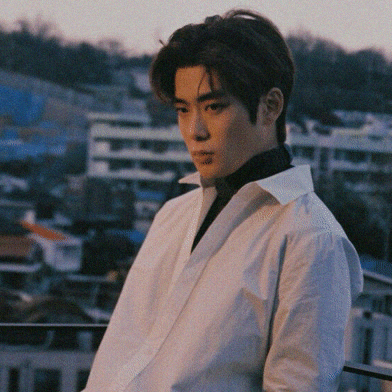 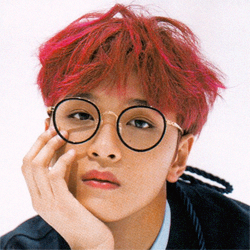 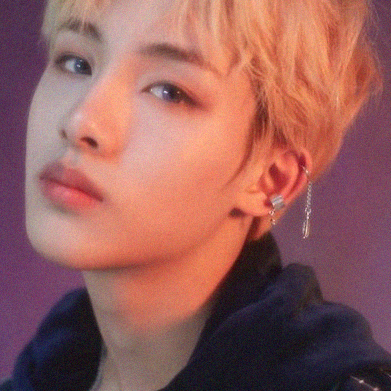 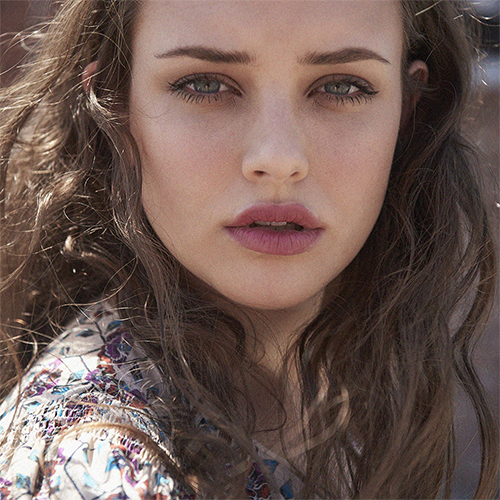 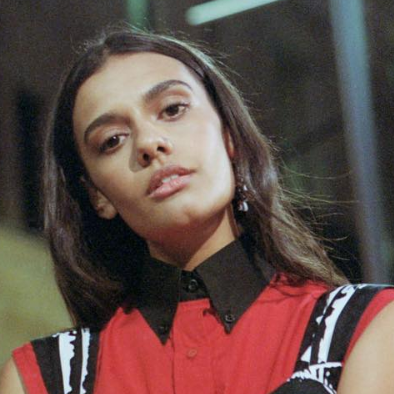 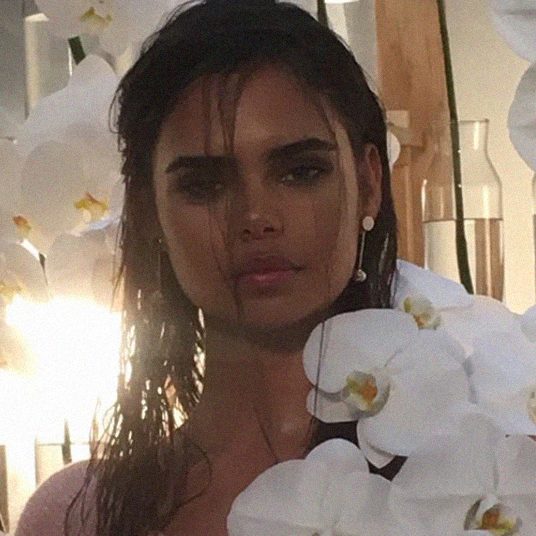 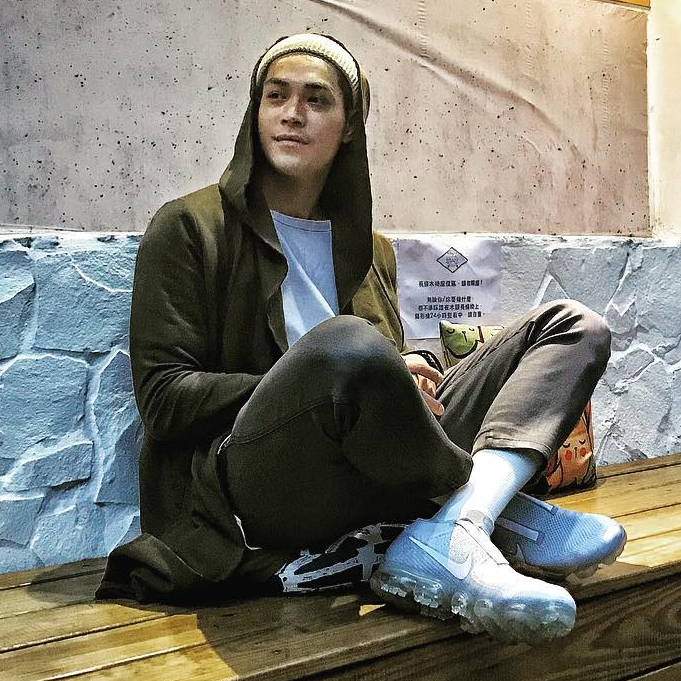 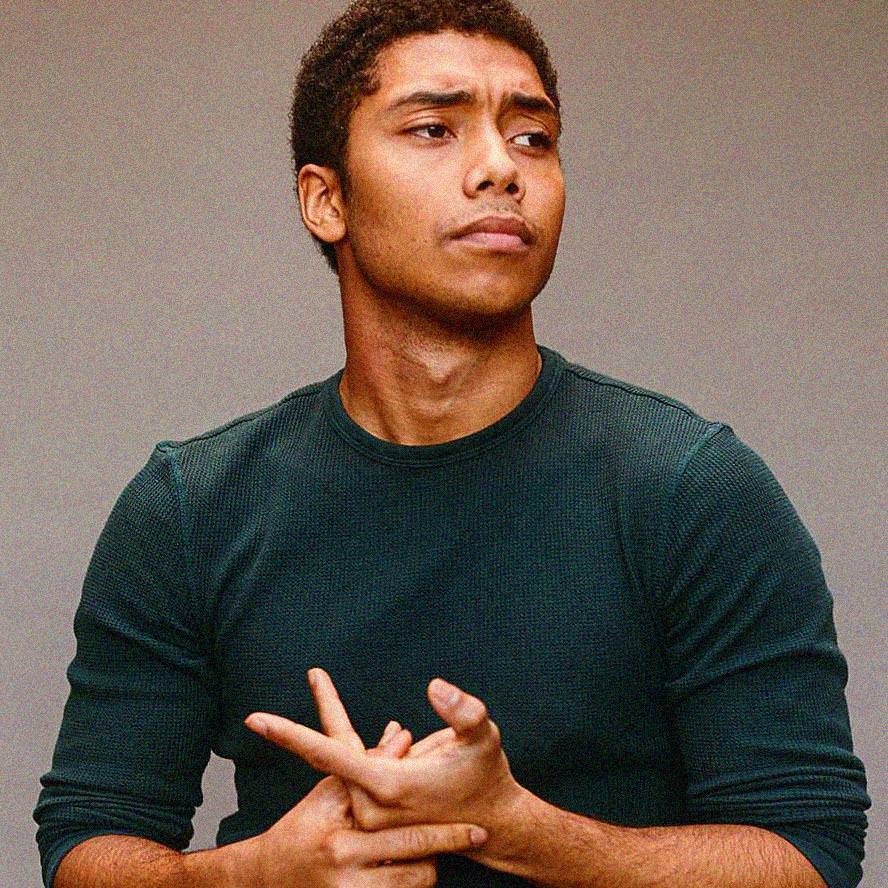 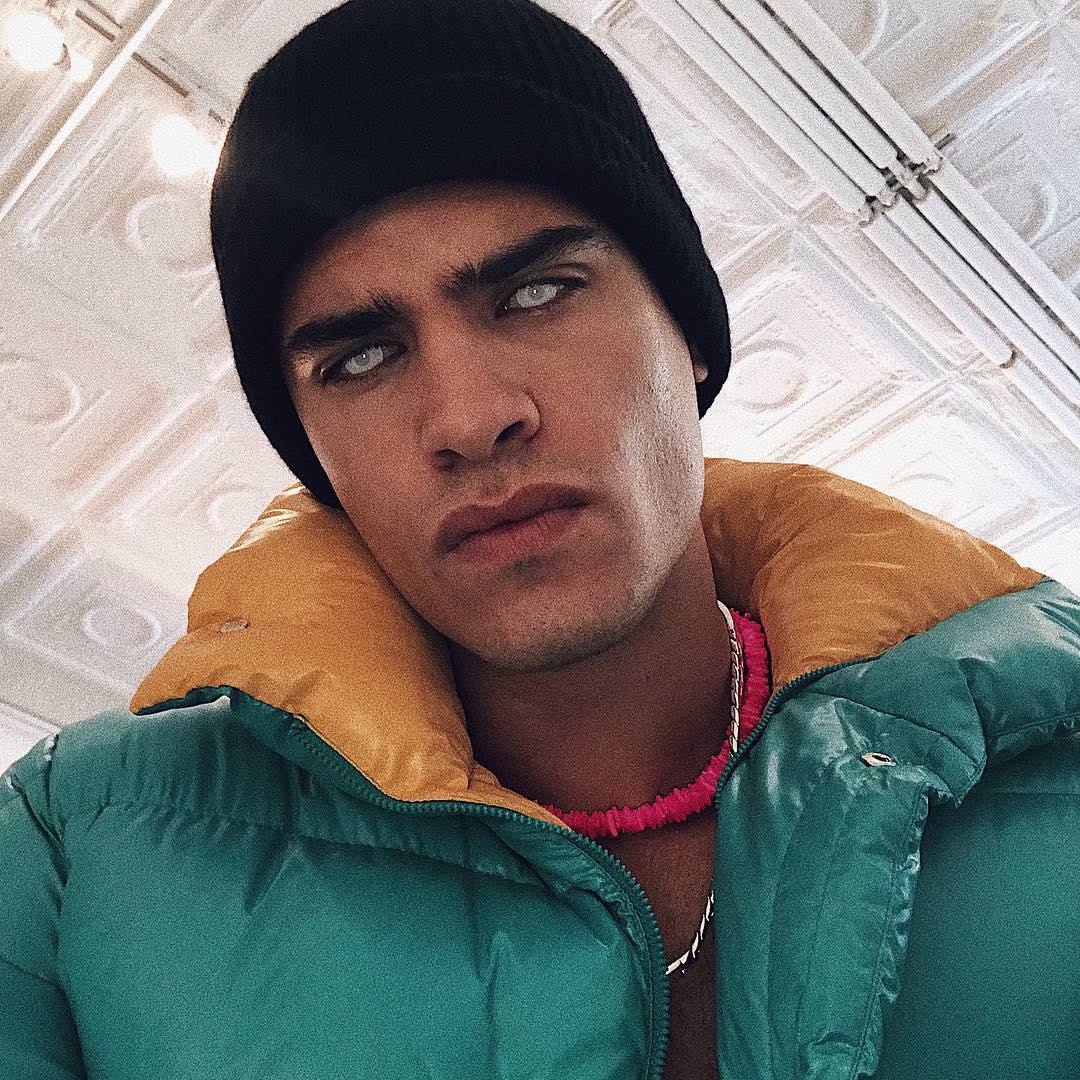 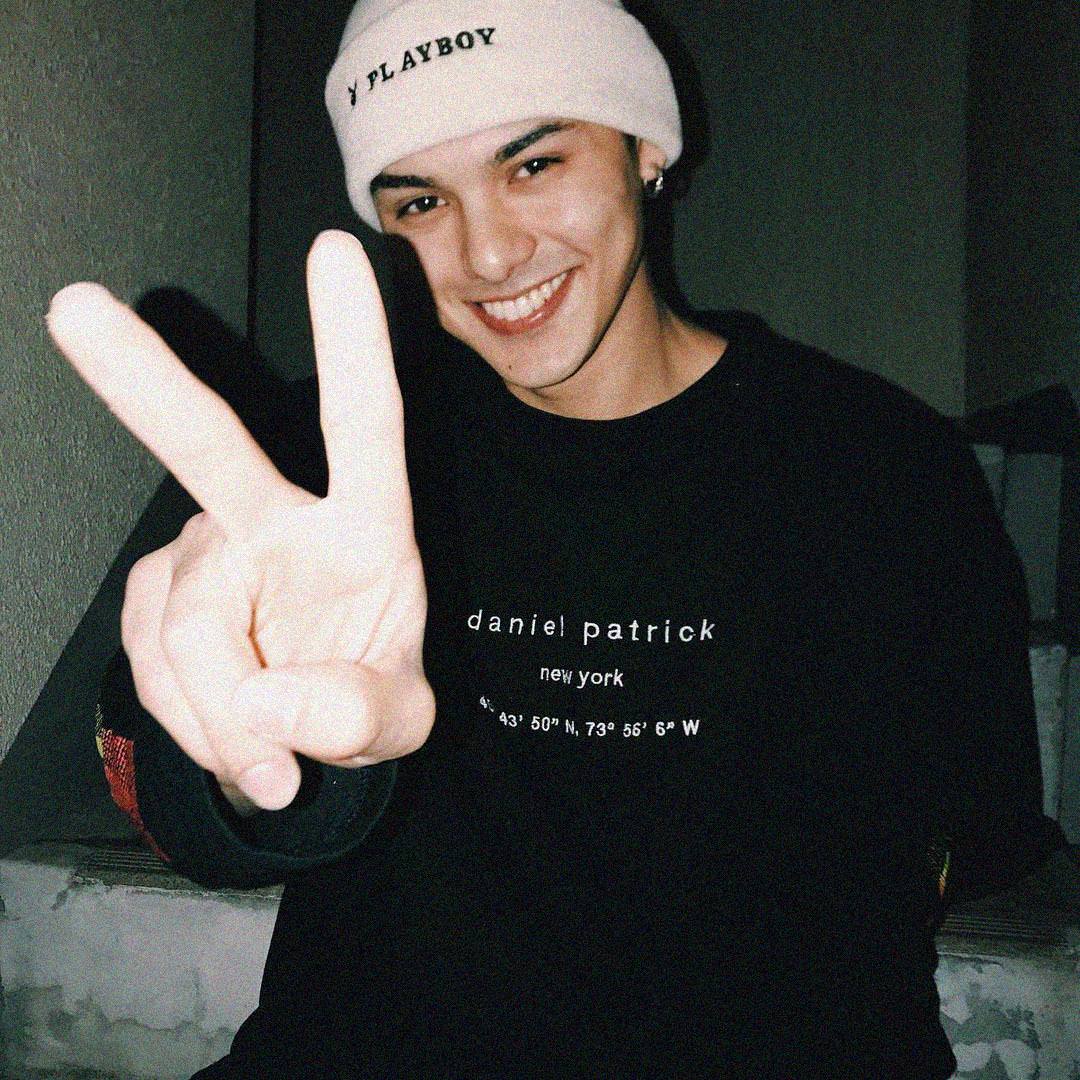 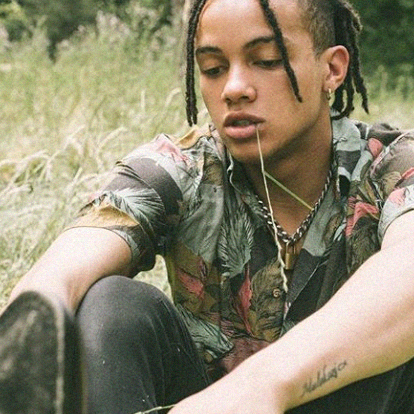 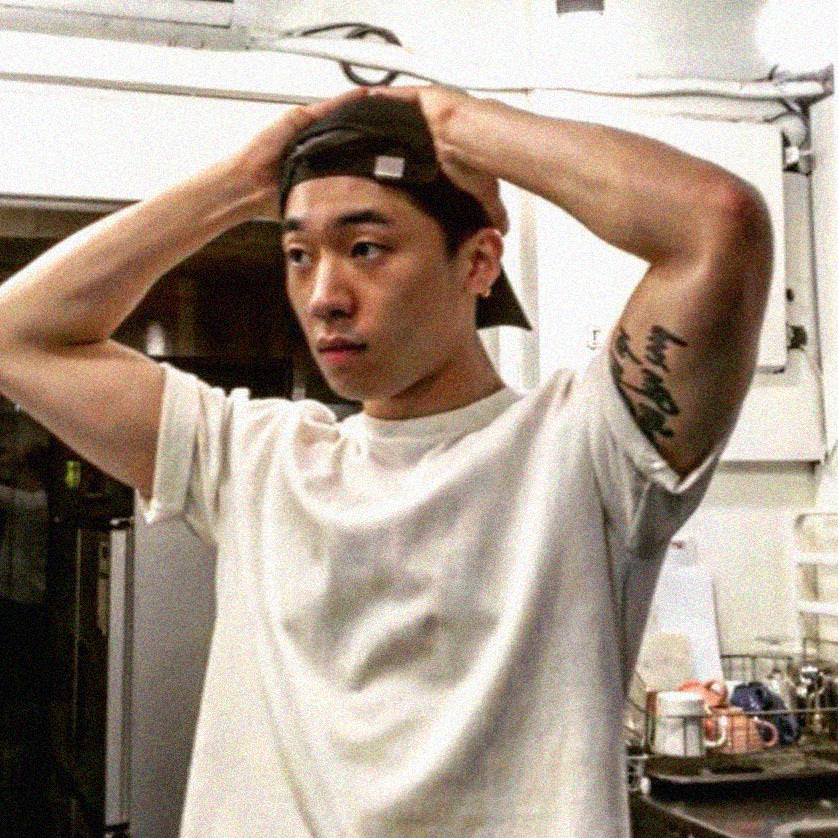 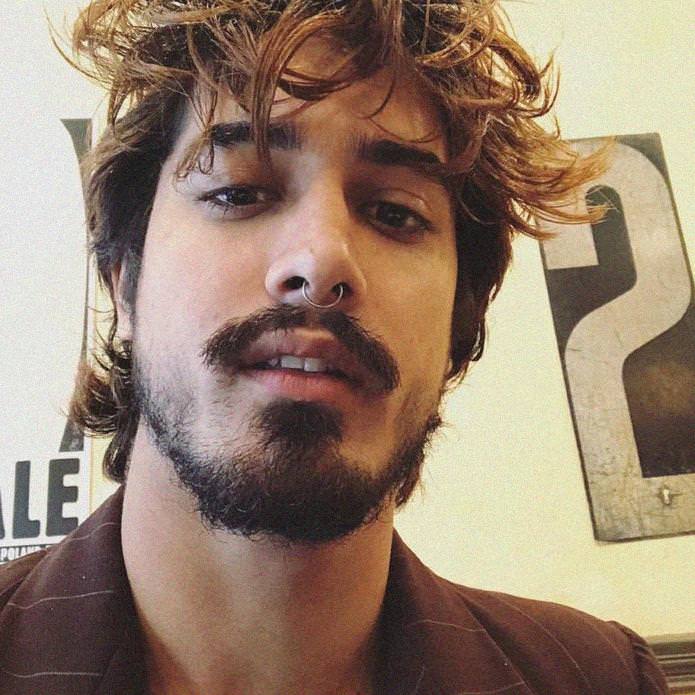